Current date and time just one key away in Notepad

Today, I discovered a nice little feature in Notepad. By accident.

I was starting up for the day, opening the apps I tend to use all the time: Notepad for my activity logbook, Chrome, and the usual other stuff. Chrome’s new tab page has this nice feature of displaying eight most frequently (or recently) used websites. 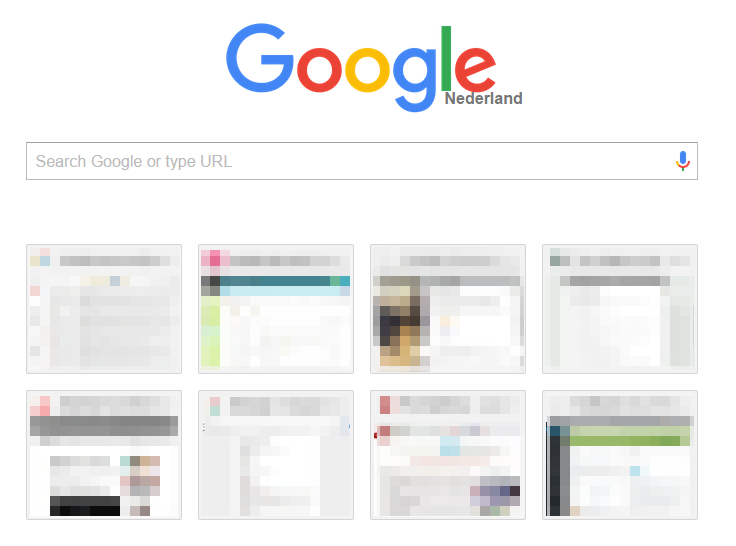 Except. It doesn’t. Not always.

When Chrome has been closed and your computer has hibernated, slept or restarted, Chrome’s new tab page does displays 8 sites based on old data.

Luckily, there is an easy work around: presssing F5. That reloads the new tab page and then it does display 8 sites based on the most recent “most recent/frequent” data.

That F5 has been added to my “getting started for the day” muscle memory.

From the corner of my eye, I saw text changing in Notepad. Reflexively, I switched to Notepad and pressed Ctrl-Z to undo it. A lot more text disappeared than I expected. So I pressed Ctrl-Z again to see what had disappeared. Turned out to be a time stamp.

How did that end up there?

Started playing with some keys. Then noticed that the new tab page in Chrome hadn’t updated yet.

Switched to Chrome, pressed F5… Brain clicked. Somehow my previous F5 had ended up in Notepad?

Never knew that Notepad could do that. Haven’t found any “insert …” menu options or whatever either.

Makes me wonder. Are there any other nifty hidden features in our oldest and dearest Windows’ text editor?