Trust is not all or nothing 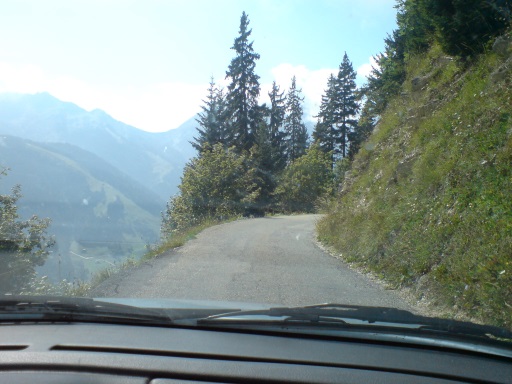 What was your answer?

My bet is that even if you silently thought “no”, you probably answered “yes”. Because you answering any other way would get you into a minefield pretty darn quick. And because you probably do trust them not to harm you.

Is there a colleague, that you would trust to drive you up this road, in a convertible, at speed and get you to the top of the mountain safely?

Can you think of another colleague that you would not let behind the wheel if you were in the passenger seat?

When it comes to which of these colleagues you trust, it’s pretty straightforward isn’t it? You trust the first and do not trust the second.

Maybe you’d only trust the first if he did not go to a party the night before? Or you would trust the second if his kid were in the car with you as well?

What about when you are all back at the office?

Trust at the office has little to do with physical safety. For most of us anyway.

Trust at the office has more to do with emotional and mental safety. 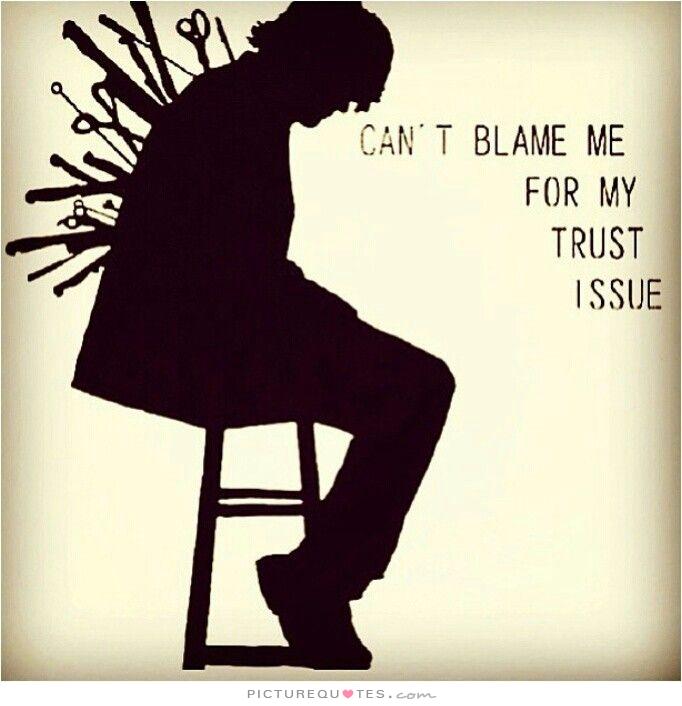 Emotional and mental safety, despite what this picture suggests, also is not so much about someone purposefully stabbing you in the back – though that does happen – as it is about the many small cuts and bruises you suffer by someone’s words and actions.

When you see Tessa cussing out Peter for having made a mistake, you may be glad that it’s Peter and not you. Even though she may be someone who will stand her ground even when the going gets tough, your trust for Tessa has waned. You know she could do the same to you.

When you see Eric always taking on extra work and missing deadlines as a result, you hope that you won’t have him on your team. Because even though Eric may be someone who will never share anything about someone that’s not his to share, your trust for him has waned. You know that Eric may not – will not – deliver by whenever he says something will be finished.

When you see Fred – who always talks about the importance of quality – decide to deliver something with less than desired quality because of a looming deadline, you hope you don’t have to be on his team. Because even though he may be someone who acknowledges his mistakes and makes amends for them, your trust for Fred has waned. You can’t be certain that he will stand his ground the next time when the pressure is on.

Now, when someone asks you: “do you trust the people you work with?”, how would you answer?

I hope you’d answer: “For what and in what context?”

Because trust is not all or nothing. Trust is contextual. You can trust someone for one thing and not for another.